Symmetrys was appointed as structural engineers for the refurbishment of this striking commercial building in Bedford which was built by Texas Instruments in 1960.

The building was installed with a cyclone proof roof, being a blue print lifted from the Texas Headquarters at that time in Dallas. In 1999 the building was transformed into fully managed office spaces.

Our client brought the property in 2014. Symmetrys was involved with the refurbishment of the courtyards and the communal areas. 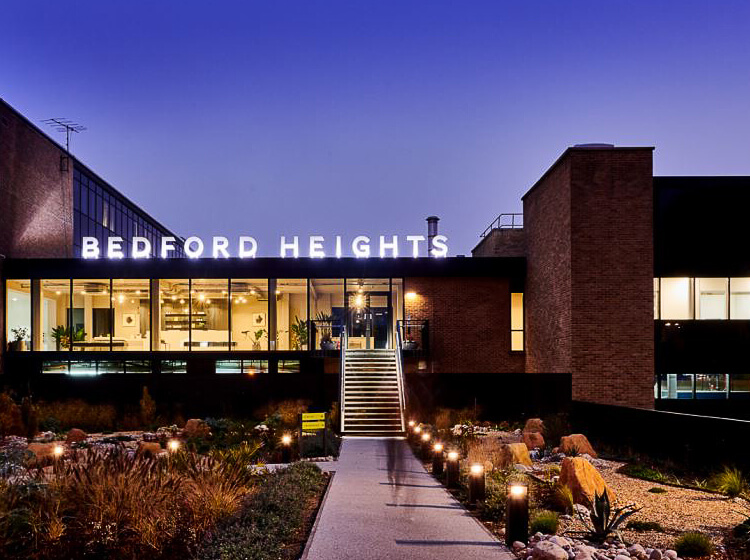