Fountain House was the conversion of an existing commercial building into residential units. The first and second floors were converted into residential use and an additional floor of residential occupancy was added at roof level.  Symmetrys were appointed by client who wanted to build in a particular type of modular system . We analysed the costs using our frame matrix and convinced the team to switch to Light Gauge steel, which provided significant savings and increased NIA.

Fountain House was built in the late 1970’s and the main structure was a reinforced concrete frame. The ground floor had been occupied by various restaurants and small businesses that contained partial mezzanine levels, whereas 1st and 2nd floors have always been occupied for office use. Challenges such as progressive collapse, increased horizontal wind loads and increased vertical loads were overcome to deliver a successful project for our client. 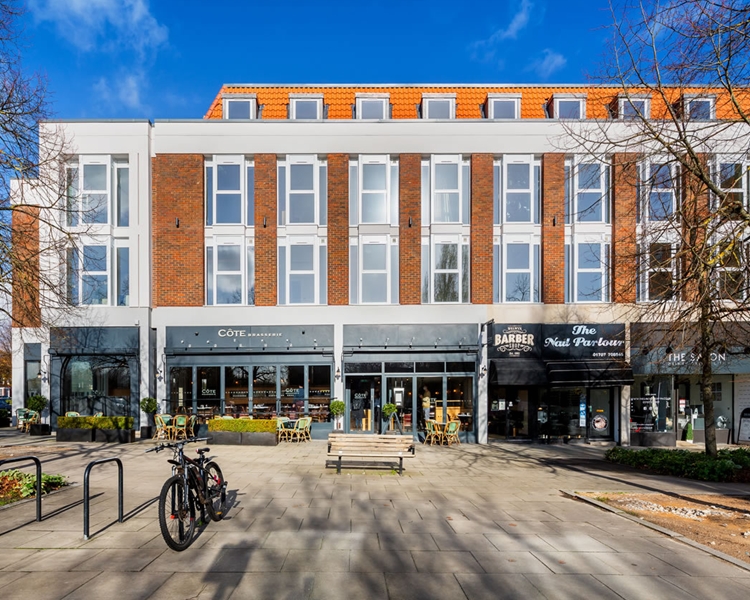 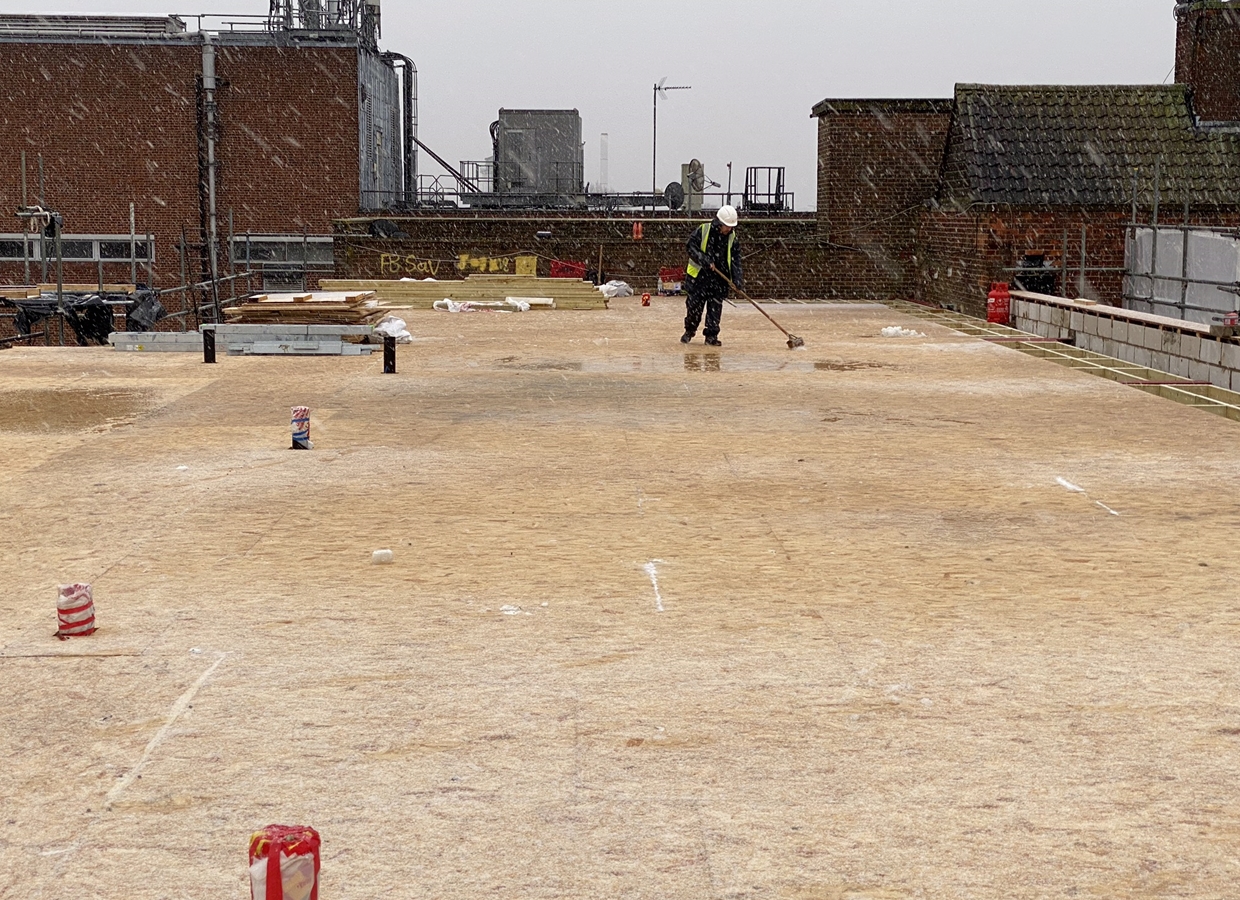