Symmetrys have negated the uncertainty which comes with working on existing structures by undertaking extensive research of the site at stage 1 and 2 including accessing the archives to better understand the history of the site. By taking the time to do the research upfront, we will be able to save the client time and money on site during construction.

We have discovered that the existing structures at Lillian Penson Halls have evolved over time.  Our journey through record documents and site investigations has highlighted that the building is formed from four separate structures, it has suffered bomb damage during the second world war, it was developed into a hotel, and later refurbished into student accommodation as it stands today.

The goal of this project is to provide exemplary student accommodation by upgrading a deteriorating building envelope, Lillian Pension Hall.  The project will also deliver additional student bedrooms by increasing floor space.

The structural and civil works will include: 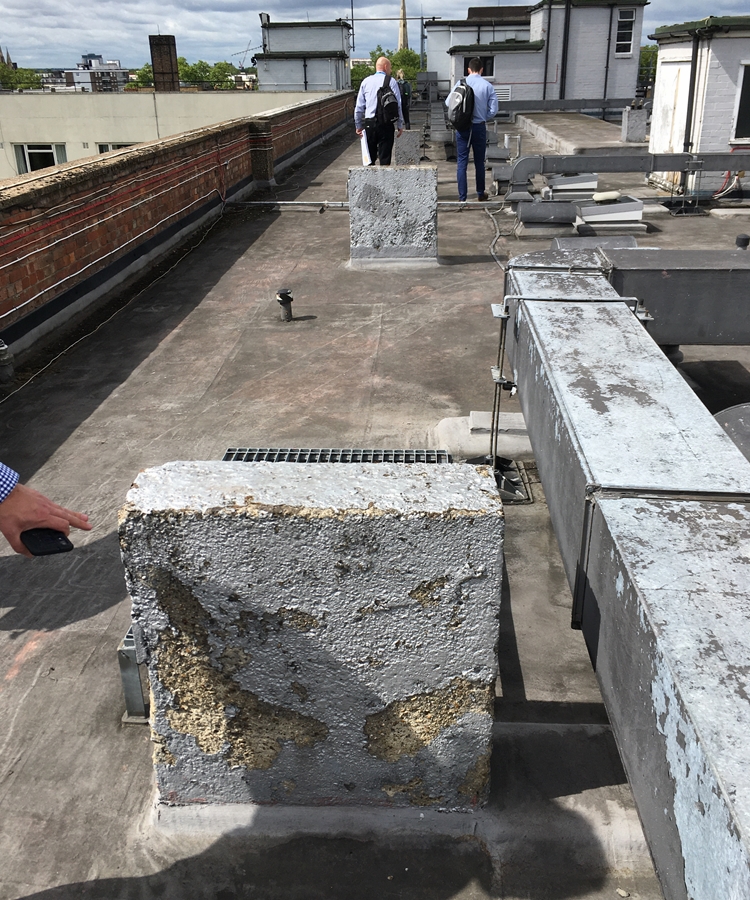