Symmetrys was appointed as the Landlord’s engineers to review the project engineer’s design proposals and calculations for the refurbishment of this retail unit in The Mall, Luton Arndale. 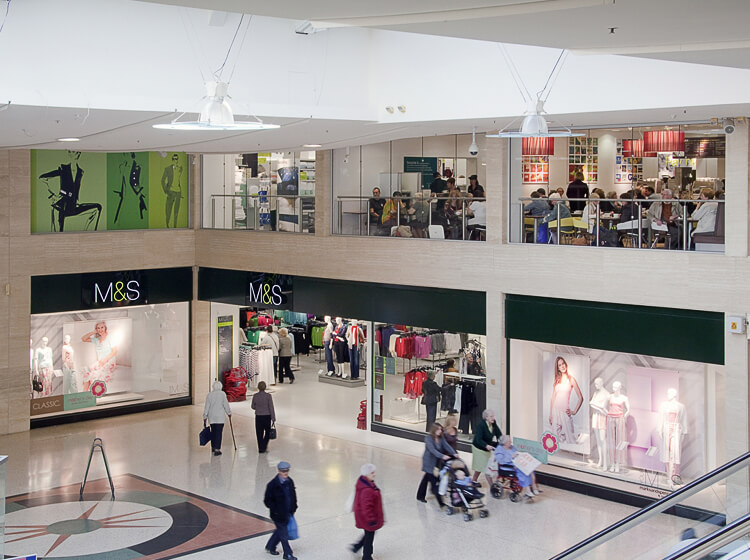